voting rights and voter fraud, Ballot drop boxes, Virginia, GOP
Save for Later
From The Right 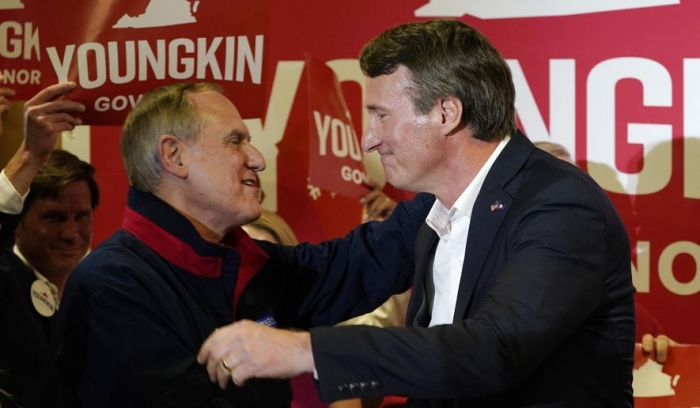 The Republican Party of Virginia, unnerved by the high number of drop boxes around the commonwealth that are not monitored by public officials, has deployed volunteers to keep an eye on the ballot receptacles.

Drop-box voting, launched by the state’s Democratic-run government in 2020 as part of COVID-19 measures, is a ballot security issue for the state GOP as Virginians decide the razor-close governor’s race between Republican Glenn Youngkin and Democrat Terry McAuliffe.

“You have them in secure locations, namely in the registrar’s office, and they’re only accessible to the public, obviously, during business hours of the registrar’s office,” Virginia Republican Party Chairman Rich Anderson told The Washington Times. “But once they’re outside, those are the ones we’re concerned about — that somebody could go drive up to one under current law and dump a bushel basket of ballots in there.”

He added, “I kid you not. It’s hard to believe, but it is legal under Virginia law because it just simply doesn’t address [security] one way or the other.”

Expanded early voting in the state this year is expected to add to the volume of ballots deposited at drop boxes.

For the most part, voters in Virginia are only allowed to deposit their own ballot at the drop boxes.

Read full story
Some content from this outlet may be limited or behind a paywall.
voting rights and voter fraud, Ballot drop boxes, Virginia, GOP