sexual misconduct, Andrew Cuomo, Impeachment, New York
Save for Later
From The Right 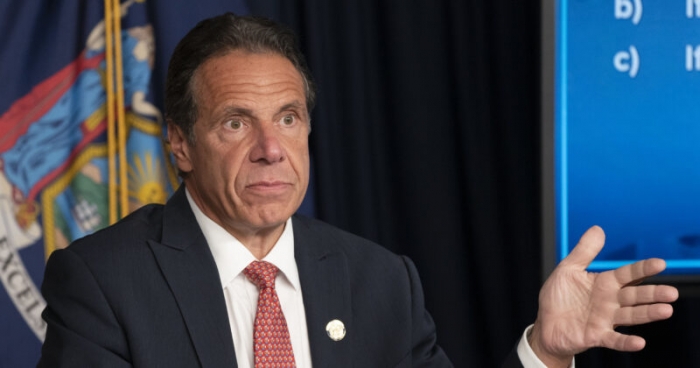 The Democrat-controlled New York State Assembly appears poised to move forward with impeachment proceedings against Gov. Andrew Cuomo, a fellow Democrat, after a scathing report from the state Attorney General’s Office concluded that he sexually harassed at least 11 women in the state workforce.

A defiant Cuomo again denied the allegations and said he would never resign.

“It is abundantly clear to me that the governor has lost the confidence of the Assembly Democratic majority and that he can no longer remain in office,” Assembly Speaker Carl Heastie said in a formal statement Tuesday. “Once we receive all relevant documents and evidence from the attorney general, we will move expeditiously and look to conclude our impeachment investigation as quickly as possible.”