Bias of The Bulwark

Ivermectin Shows Us the Consequences of Politicized Science

COVID-19 misinformation, Science
Save for Later
From The Right 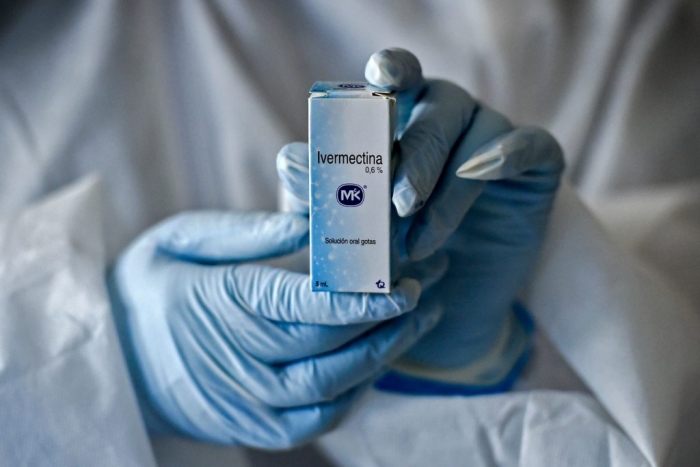 A contingent of Americans has embraced the anti-parasite drug ivermectin as a miracle cure for COVID-19 despite warnings from the American scientific community that little to no evidence exists of its efficacy.

At the same time, many Americans have rejected the COVID-19 vaccines in spite of enormous evidence supporting their efficacy.

The persistent trust in ivermectin and hesitancy to take a widely-proven vaccine is a logical consequence of rejecting American institutions, and a consequence exacerbated by those who have politicized science.

How did ivermectin become the new hydroxychloroquine?

Last November, Egyptian scientists published a study suggesting that ivermectin, an antiparasitic drug used to prevent heartworm in dogs and river blindness in humans, was supposedly effective in reducing COVID-19 mortality by 90 percent.The study attracted substantial interest from physicians and scientists around the world who were starving for solutions to the COVID crisis. The study has been cited as an argument to treat “thousands, or perhaps even millions” of people around the world with ivermectin. It was even cited in Congressional testimony about the need to fast-track widespread distribution of this so-called “miracle drug” for COVID-19.