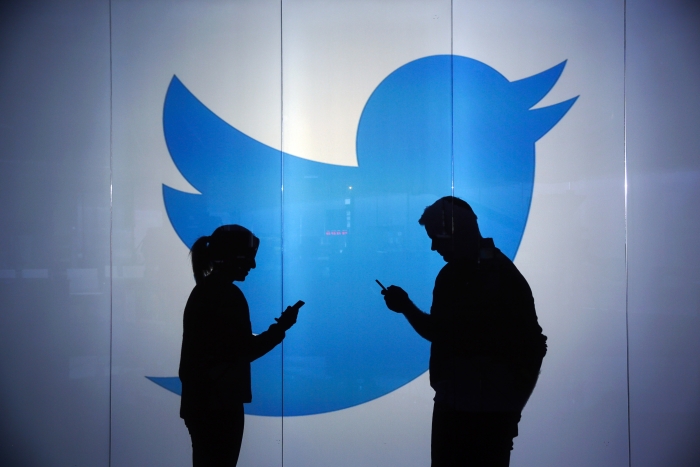 Twitter introduced a new test feature Tuesday that allows users to report misinformation they run into on the platform, flagging it to the company as “misleading.” The test will roll out starting today to most users in the U.S., Australia and South Korea.

In the new test, Twitter users will be able to expand the three dot contextual menu in the upper right corner of a tweet to select “report tweet” where they’ll be met with the new option to flag a misleading tweet. The next menu offers users a choice to specify that a tweet is misleading about “politics,” “health” or “something else.” If they select politics, they can specify if the misleading political tweet pertains to elections and if they choose health they can flag a misleading tweet about COVID-19 specifically.

Twitter has added a way for users to report election-related misinformation before, though previously those options were temporary features linked to global elections. Back in 2019, the platform rolled out the option to report misleading tweets about voting to help safeguard elections in Europe and India.

Read full story
Some content from this outlet may be limited or behind a paywall.
COVID-19 misinformation, Twitter, Big Tech, Free Speech, online censorship, misinformation and disinformation, Facts and Fact Checking, fact checking