The social network for doctors is full of vaccine disinformation

COVID-19 misinformation, Healthcare, coronavirus, coronavirus vaccine
Save for Later
From The Center 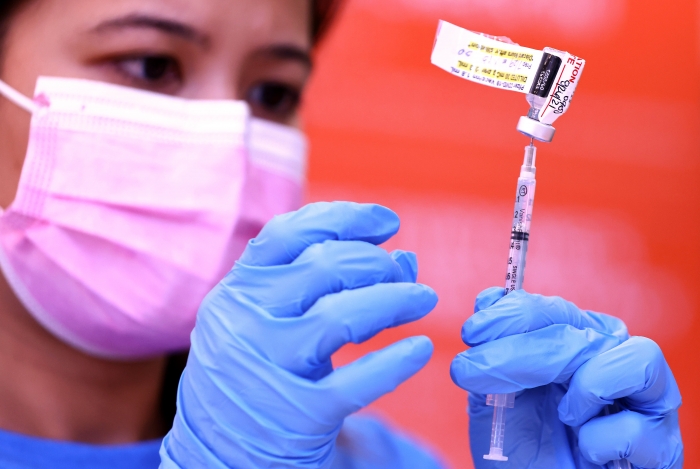 Dr. Paul Malarik, a retired psychiatrist, now spends about 50 hours a month helping to administer Covid-19 vaccines at pop-up clinics near his home in San Luis Obispo, California. So he’s particularly troubled when he logs onto Doximity, a site used by doctors, and reads anti-vaccine comments.

“You rarely get to the level of microchips in vaccines, but a lot of this stuff is pretty close to it,” said Malarik, who volunteers his time to mix vaccines, put shots in arms and educate the public. “They’re actively working against us.”

Doximity, which has long described itself as LinkedIn for doctors, held its stock market debut in June and rocketed up to a $10 billion market cap. In its IPO prospectus, the company said it had 1.8 million members, including 80% of physicians across the U.S. They use the site to connect with one another, share research, stay informed on industry trends and securely communicate with patients.

Malarik, who worked in psychiatry for over two decades, said it’s baffling to peruse Doximity’s site and find the type of misinformation that he expects to see on Facebook and YouTube, where conspiracy theories run rampant.

Read full story
Some content from this outlet may be limited or behind a paywall.
COVID-19 misinformation, Healthcare, coronavirus, coronavirus vaccine