CIA, Cuba, Havana Syndrome, Foreign Policy, World
Save for Later
From The Center 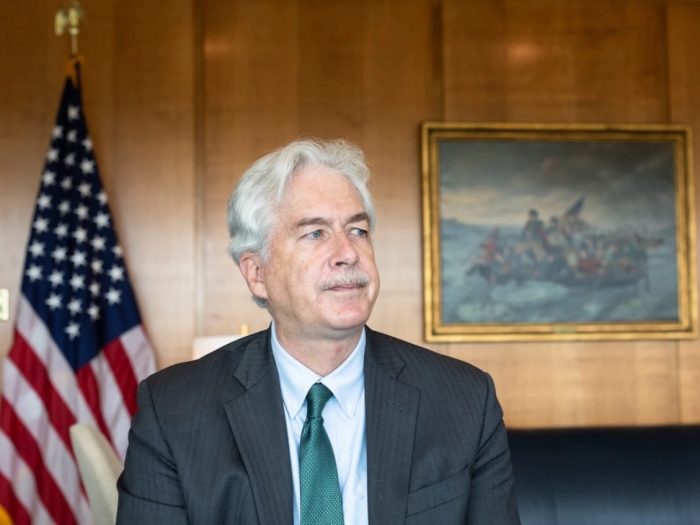 CIA Director William Burns says he has redoubled the agency's efforts to uncover the cause of Havana Syndrome — the mysterious set of ailments that has afflicted more than 200 U.S. officials and family members around the world.

That includes the assignment of a senior officer who once led the hunt for Osama bin Laden to lead the investigation and tripling the size of a medical team involved in the probe, Burns told NPR on Thursday in his first sit-down interview since being confirmed as the agency's chief in March.

"I am absolutely determined — and I've spent a great deal of time and energy on this in the four months that I've been CIA director — to get to the bottom of the question of what and who caused this," Burns said.

In a wide-ranging, exclusive interview with NPR's Mary Louise Kelly, Burns also discussed the agency's future in Afghanistan and the theory that the coronavirus was caused by a leak from a Chinese state-run laboratory in Wuhan.