Economic Policy, Economy and Jobs, Inflation, coronavirus recovery
Save for Later
From The Left 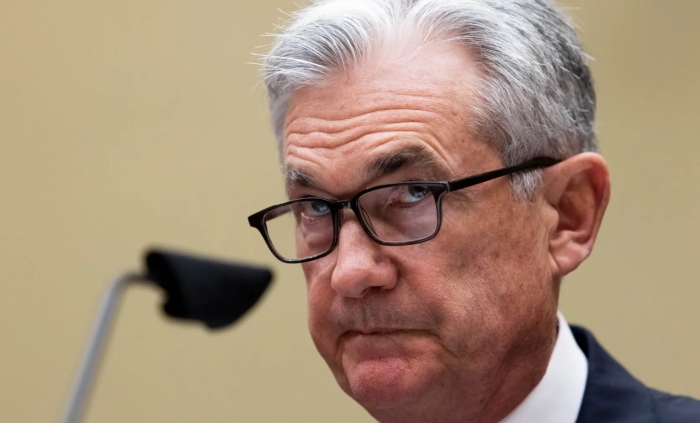 Financial history doesn’t repeat itself, but it tends to rhyme.

In 2008, the kinds of excessive risk-taking and speculation on Wall Street that had sparked the Great Depression in 1929 contributed to another massive global downturn.

Now some economists are voicing concern that 2021 could see a rerun of another economic calamity: the Great Inflation of the 1970s.

For those of us not alive then and who have never lived through a period of debilitating inflation, the fears voiced by baby boomer economists like Larry Summers and Olivier Blanchard that massive price increases could...

Missed deadlines, GOP blockades and the week that makes or breaks Biden and Democrats

President Joe Biden enters the most seismic week of his legislative agenda explicitly set to miss one deadline and implicitly knowing he'll soon have...

Applications for U.S. state unemployment benefits unexpectedly rose last week, led by a surge in claims in California, a sign of choppy weekly data as the...

Shipping bottlenecks that have led to rising freight costs are cooking up a holiday headache for U.S. retailers. Costco this week joined the long list...

Jobless claims climbed slightly last week, as demand for workers keeps a lid on layoffs and the economic recovery shows signs it is holding up during...

Pelosi strikes confident tone on infrastructure, says she ‘never’ brings bill to floor without the...

House Speaker Nancy Pelosi told House Democrats in a letter Sunday night to fellow Democrats that the $1 trillion infrastructure bill will be voted on...

Sales of new U.S. single-family homes increased for a second straight month in August, but demand for housing has probably peaked after a COVID-19 pandemic-...

Jobless claims more than anticipated as economy struggles to recover

The number of new applications for unemployment benefits rose 16,000 last week to 351,000, the Labor Department reported on Thursday. The new numbers were...