Supreme Court, regulatory agencies
Save for Later
From The Center 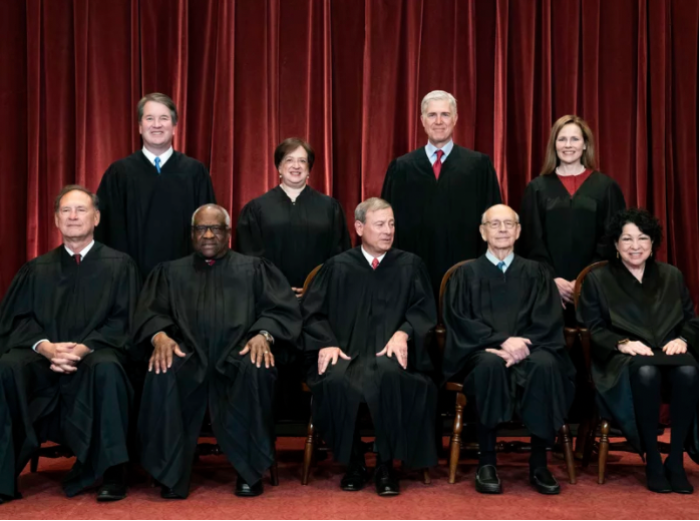 If you think that government experts should be free from political influence, then think again.

Twice this June the Supreme Court ruled that the president could exert more control over regulatory agencies, the government institutions that are as important as they sound boring.

While Congress may write laws, agencies are needed to interpret them, apply them, and fill in their gaps. Take the government's efforts to address lead poisoning. Congress passed a statute in 1971, and since then, a suite of agencies has issued regulations that keep up with the latest science on the problem. Such updating is especially needed in an era of political gridlock. Most climate policy, for example, builds on a 1963 statute that hasn't been amended in nearly 30 years.

Congress initially designed many of these agencies—including the two at issue this term—to stand above the whims of politics. But the court may be on the verge of undoing almost a century's worth of precedent and legal understandings protecting that independence.

In one case, the court ruled that administrative judges hired to hear challenges to existing patents were too independent and had to be supervised by a presidential appointee with the power to overturn their decisions.

The judges sit on the Patent Trial and Appeal Board at the United States Patent and Trademark Office--known as the "death squad" because it frequently invalidates patents. Smaller businesses say giants like Apple and Google use the board to squash legitimate competition, while larger companies argue these so-called competitors are infringing on existing patents, and the board is needed to root them out. Often, millions, if not billions, of dollars are at stake.