America's partisan fireworks will be hard for anyone to put out

Polarization, Culture, Politics, bridging divides
Save for Later
From The Left 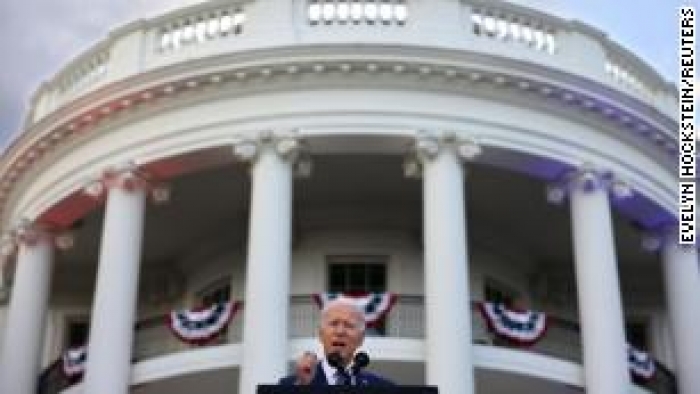 While July Fourth is the holiday that most directly celebrates Americans' common heritage, this year it comes as their extreme divides underscore how difficult it has become for any president to set a unified direction for the country.

From vaccination rates to voting rights, from immigration policy to racial equity, blue and red states are hurtling in antithetical directions at staggering speed, even amid President Joe Biden's persistent calls for greater national unity and his attempts to foster more bipartisan agreement in Washington. Across all of these issues, and more, Republican-controlled states are pursuing policies that amount to a wholesale effort to counter Biden's direction at the national level -- even as they look to block some of his key initiatives with lawsuits.