Violence In America, Chicago, Mass Shooting
Save for Later
From The Right 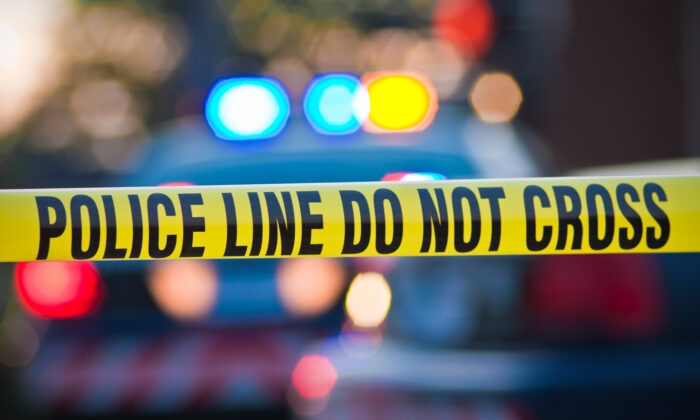 Shootings in Chicago over the weekend left at least five people dead and 77 wounded, according to police statistics and media reports.

The weekend violence included a mass shooting, with 11 people shot on Sunday, leaving at least two in serious condition and one dead, according to Chicago Police Department statistics.

Read full story
Some content from this outlet may be limited or behind a paywall.
Violence In America, Chicago, Mass Shooting