Marijuana Legalization, State Governments, Public Health, Culture, Polls
Save for Later
Add to My Front Page
From The Center 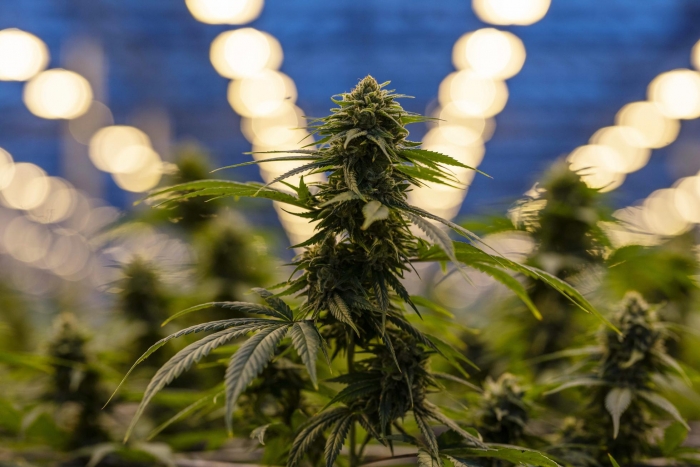 It’s no secret: most Americans believe cannabis should be legal.

Today, 17 states have legalized adult-use, meaning more than 40% of Americans now live in a state where marijuana is allowed for those over 21. More than 30 states allow some kind of medical marijuana access, which leaves only two that have not amended their marijuana laws at all—Idaho and Nebraska.

Senate Majority Leader Chuck Schumer has promised that he and Senators Cory Booker and Ron Wyden will introduce their cannabis legalization bill, but he hasn’t issued a timeline.

Despite the overwhelming support from Americans to legalize...

Senate Majority Leader Chuck Schumer and a group of other Senate Democrats introduced draft legislation on Wednesday that would decriminalize marijuana at...

Senate Majority Leader Chuck Schumer, D-N.Y., plans to introduce legislation that would decriminalize marijuana on a federal level. The Cannabis...

Democratic senators move toward ending the federal prohibition on cannabis

For the first time in Senate history, Democrats on Wednesday will move toward ending the federal prohibition on cannabis, removing it from the federal list of...

Senator Chuck Schumer, the majority leader, will offer draft legislation to remove marijuana from the list of controlled substances and begin regulating and...

The Olympics are stuck in the 1980s on marijuana

What would have happened if Sha’Carri Richardson were suspended from the Olympics for marijuana use in the 1980s? In the era of Nancy Reagan’s “Just Say No...

Pot legalization in the U.S. seems both inevitable and impossible

Some top Democrats in the Senate, led by Majority Leader Chuck Schumer, unveiled a proposal earlier this month to end the federal prohibition of marijuana...

Americans From Both Parties Want Weed To Be Legal. Why Doesn’t The Federal Government Agree?
ANALYSIS

Tuesday marked the international holiday for marijuana — and consumers of the plant had lots to celebrate this year. New York, Virginia and New Mexico all...

Senate Majority Leader Chuck Schumer (D–N.Y.) reportedly has been working for months to generate bipartisan support in his chamber for repealing the...

On Tuesday, Amazon announced that they would be updating their drug testing policy, and will no longer be including marijuana as part of their drug screening...