FBI, coronavirus, Andrew Cuomo
Save for Later
From The Right 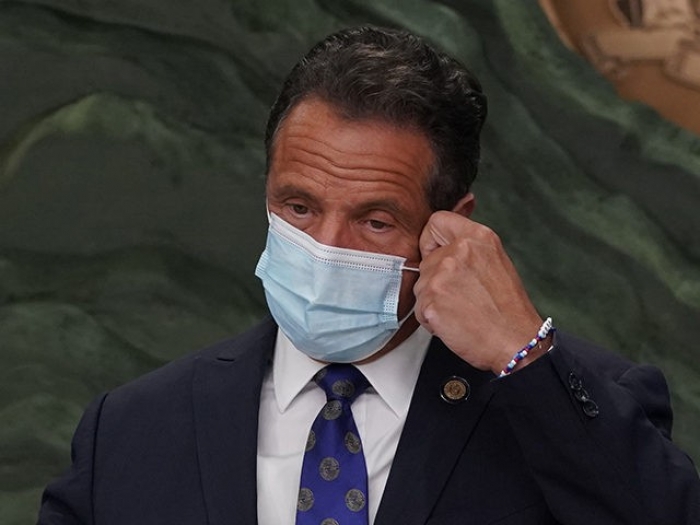 The Federal Bureau of Investigation (FBI) is said to be investigating whether aides to embattled New York Gov. Andrew Cuomo (D) gave false data regarding the number of deaths in the state’s nursing homes during the coronavirus pandemic.

Agents from the Federal Bureau of Investigation have contacted lawyers for Mr. Cuomo’s aides, interviewed senior officials from the state Health Department and subpoenaed Mr. Cuomo’s office for documents related to the disclosure of data last year, the people said. […]

Aides to the governor said they had not revealed data on residents who died in hospitals because the information was incomplete and needed to be vetted. The state revealed the full count — which added thousands of additional deaths — only in January, after a report by the state attorney general suggested an undercount, and after a state court ordered the data be made public in response to a lawsuit filed by the Empire Center, a conservative think tank.

Read full story
Some content from this outlet may be limited or behind a paywall.
FBI, coronavirus, Andrew Cuomo