Facts and Fact Checking, Donald Trump, Elections, 2020 Election, voting rights and voter fraud
Save for Later
Add to My Front Page
From The Left 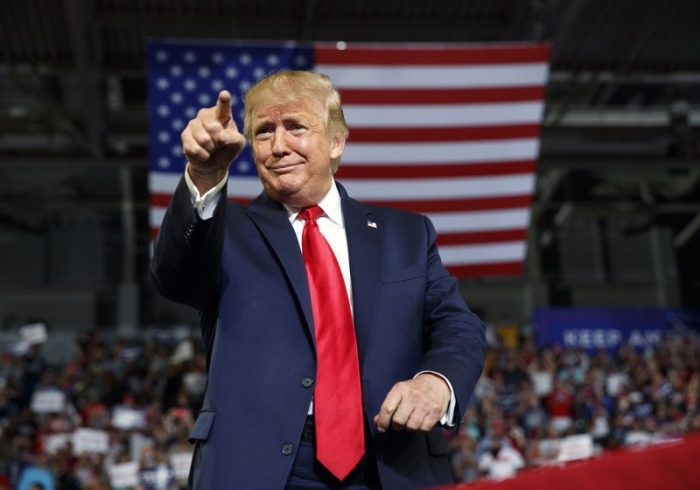 In the first television interviews of his post-presidency, Donald Trump repeated his false claims that the election was stolen from him 10 times — each instance unprompted and unchallenged.

Trump emerged this week for interviews with Fox News Channel, Newsmax and One America News Network tied to the death of Rush Limbaugh.

Each network actively appeals to Trump’s base conservative audience. And the way the interviews were conducted illustrates how difficult it may be to change the minds of supporters who believe the former president’s unfounded narrative.