Portland Protests, Violence In America, Criminal Justice, Justice
Save for Later
From The Right 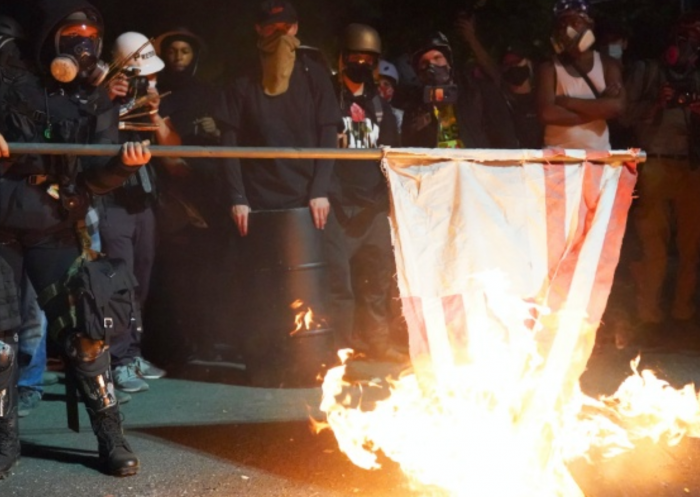 Charges against 90% of the protesters arrested during anti-police riots in September were dropped, according to Breitbart.

Those charges include attempted murder, arson and assault. Meanwhile, only 19 of the 213 arrested that month are pending.

Joseph Sipe is wanted for throwing Molotov cocktails at police officers. On September 23, he was arrested on charges of attempted murder, attempted assault, arson, possession of a destructive device and rioting. He was released after posting bond. Then, all of his charges were later dismissed.

Read full story
Some content from this outlet may be limited or behind a paywall.
Portland Protests, Violence In America, Criminal Justice, Justice