Russia's new Skyfall missile will be able to fly around Earth for YEARS and ready to launch nuclear strike at any moment, Britain's defence intelligence chief warns

Russia, World, warfare, Europe, Nuclear weapons
Save for Later
From The Right 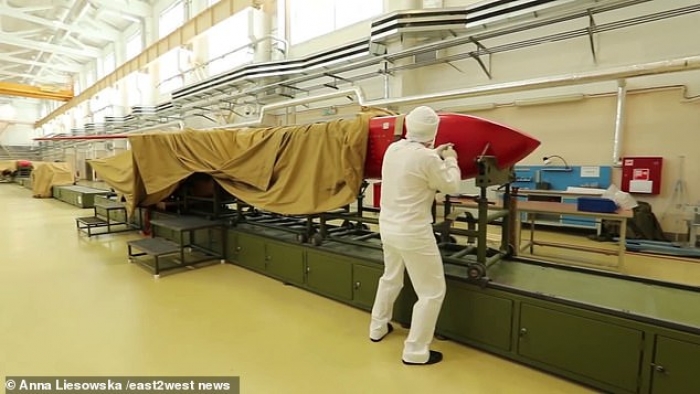 Russia's new Skyfall missile will be able to fly around Earth for years and launch a nuclear strike at any moment, Britain's defence intelligence chief has warned.

The 9M730 Burevestnik missile, also known as Skyfall by Nato, has been linked to the deaths of at least five scientists in an accident in Nyonoksa, north eastern Russia, that caused a radiation spike 'one thousand times higher than lethal,' last August.