Donald Trump, Bob Woodward, Nuclear weapons
Save for Later
From The Center 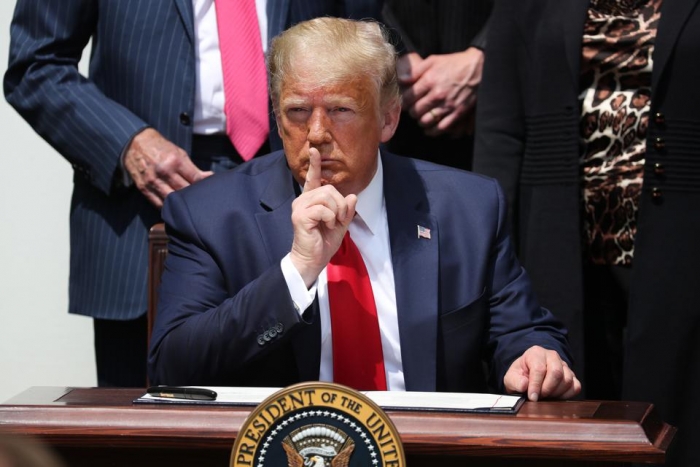 President Donald Trump claimed to journalist Bob Woodward that he had overseen the creation of a new U.S. nuclear weapons system, saying, “We have stuff that you haven’t ever seen or heard about,”as the two discussed tensions between the United States and North Korea.

It’s not clear what Trump was referring to, but Woodward writes in his new book Rage that he later confirmed with sources that the U.S. military indeed had a secret new weapon system, and the sources said they were surprised Trump had disclosed the information, according to The Washington Post.