Alexei Navalny, Vladimir Putin, Democracy, poison, Russia
Save for Later
From The Center 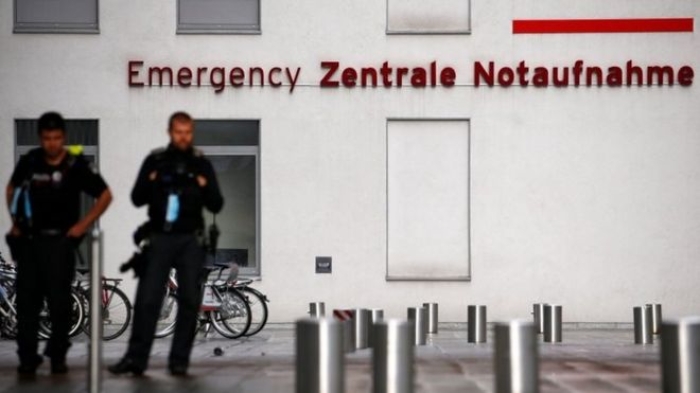 The Kremlin has dismissed accusations that President Vladimir Putin sanctioned the poisoning of critic Alexei Navalny.

Spokesman Dmitry Peskov said the allegations were untrue and could not be taken seriously.

Doctors in Germany, where Mr Navalny is being treated, said he had "probably" been poisoned but Mr Peskov questioned why they had "rushed" to that opinion.

Mr Navalny fell ill on a flight from Tomsk to Moscow last Thursday.

His supporters suspect poison was placed in a cup of tea at Tomsk airport.

News
Putin heaps praise on Biden following Geneva summit: ‘He doesn't miss anything, I can assure you'
The Independent