Bias of The Onion (Humor)

Twitter Bans 7,000 Hate Accounts That Were A Little Too On The Nose

Humor and Satire, comedy, Free Speech, First Amendment, Twitter
Save for Later
From The Left 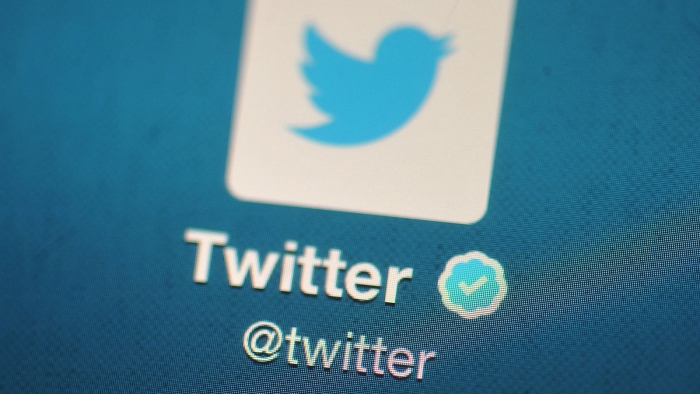 Citing the dangerous precedent it set to allow users to continue tweeting without the slightest ounce of nuance or subtlety, Twitter CEO Jack Dorsey announced Friday that they banned 7,000 hate accounts that were a little too on the nose. “As per Twitter’s guidelines, there is a zero-tolerance policy for speech that just comes right out and incites violence against certain groups, without giving people the chance to really read between the lines,” said Dorsey, adding that the social media giant had sent repeated warnings to offenders, asking them to use coded messages or dog whistle phrasing rather than outright doxxing people or threatening to violently murder people in their homes.

Free speech in Afghanistan? Who is silenced by Taliban, and why.
Christian Science Monitor