Saying 'All Lives Matter' Is Now Getting People Killed 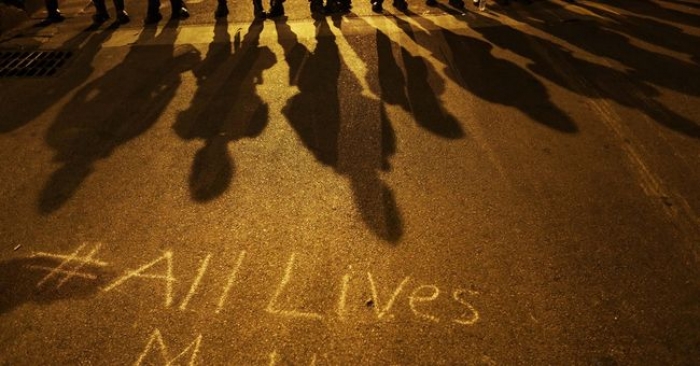 A young woman was fatally shot last weekend in Indianapolis over the term, “All Lives Matter.”

The victim, Jessica Doty Whitaker, was among a group of people hanging out along the canal. Her fiancé, Jose Ramirez, says someone in their group “used a slang version of the N-word,” according to Fox59. That’s when they were approached by another group.