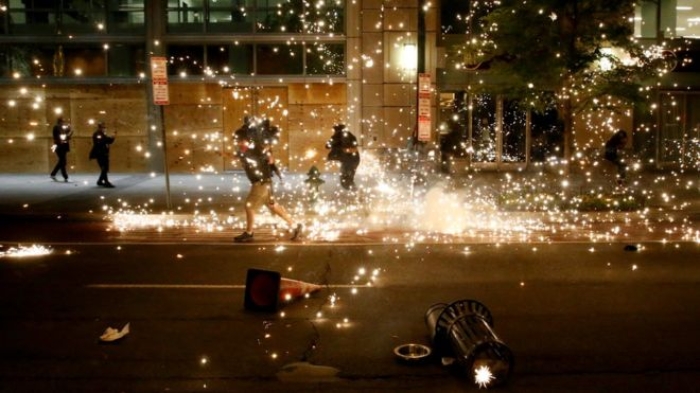 Violence has erupted in cities across the US on the sixth night of protests sparked by the death in police custody of African-American George Floyd.

Curfews have been imposed in nearly 40 cities, but people have largely ignored them, leading to tense stand-offs.

Police vehicles were set on fire and shops were looted in several cities.

The National Guard - the US reserve military force...

NEWS
How Do Police Deaths in the Line of Duty Compare to Police Shooting Deaths of Suspects?
The Dispatch