Trump is leading a revolution that is destroying America 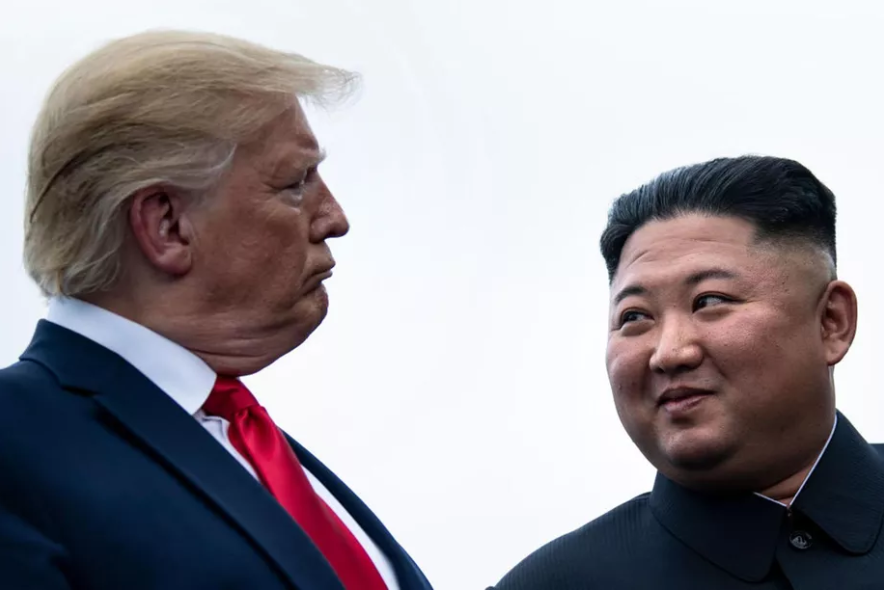 As the House of Representatives moves toward impeaching President Donald Trump this week — by what all predict will be a vote divided largely by party — it is time for reflection.

The House will indict the president for abuse of his office — trying to enlist a foreign government to intervene in our election by announcing an investigation of his potential opponent in the upcoming presidential race and for obstruction of justice in his extreme efforts to block the congressional investigation of his abuses.

AllSides Media Bias Rating: Left
You disagree.
Thank you! Community votes alone don't determine our ratings, but are valuable feedback and can prompt us to do more research.
74356/62891

PERSPECTIVES BLOG
Love in the Time of Corona

NEWS
5 facts about partisan reactions to COVID-19 in the U.S.
Pew Research Center