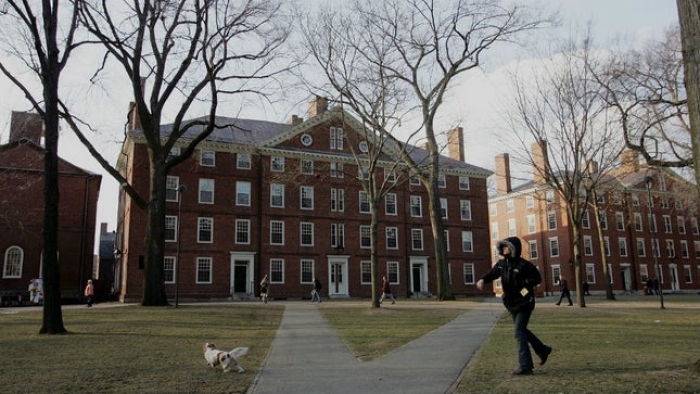 U.S. officials turned away a 17-year-old Palestinian incoming Harvard freshman last week after he was questioned about his friends’ social media posts, according to the Harvard Crimson.

The 17-year-old, a resident of Tyre, Lebanon, was deported about eight hours after arriving at Logan International Airport in Boston and said in a written statement obtained by the Crimson that immigration officials questioned him for hours and searched his phone and computer.

President Trump on Thursday extended a pandemic-era suspension of certain immigrant and work visas, ensuring that his sweeping limits on legal immigration will...

The Census Bureau announced it will miss Thursday's deadline to produce the population count used to divide seats in Congress between the states. The...

What the data say about border closures and COVID spread

As countries in Europe rush to close their borders to the United Kingdom to prevent transmission of a new — and potentially more transmissible — variant of...

U.S. immigration arrests down 27% in 2020, a trend activists hope Biden will continue

U.S. immigration arrests fell by 27% in 2020 as the coronavirus pandemic led to fewer border crossings and reduced operations, a falloff that pro-immigrant...

A judge blocked a set of Trump administration asylum rules from going into effect. U.S. District Judge James Donato in San Francisco on Friday ruled against...

The US Census Bureau is not expected to meet a year-end deadline for turning in figures used to apportion congressional seats, according to a report Wednesday...