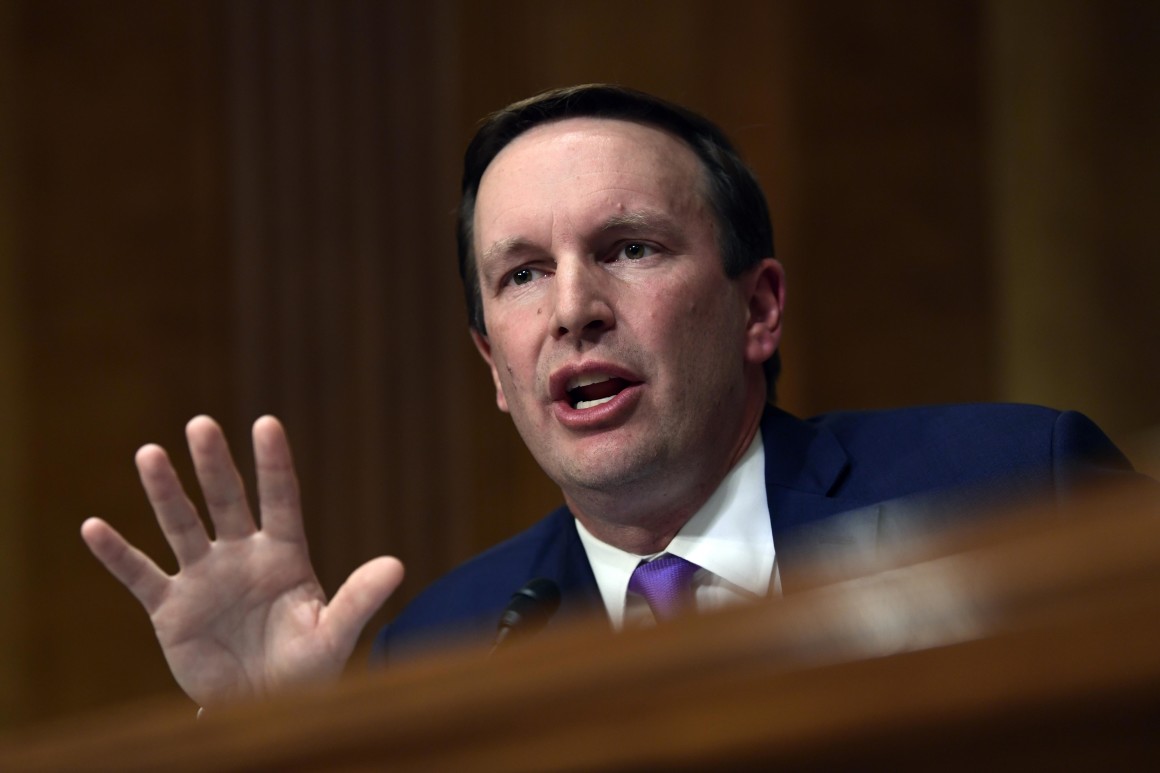 Sen. Chris Murphy on Monday dismissed Rep. John Ratcliffe (R-Texas), President Donald Trump’s nominee to become the next director of national intelligence, as a “television character” who is an “inappropriate choice” for the historically nonpartisan post.

“I don't know this guy,” Murphy (D-Conn.) said on MSNBC. “I think he's a television character that the president has watched on TV, and he wants to put somebody in this position who's going to agree with his political take on intelligence.”