EU, Elections
Save for Later
From The Left 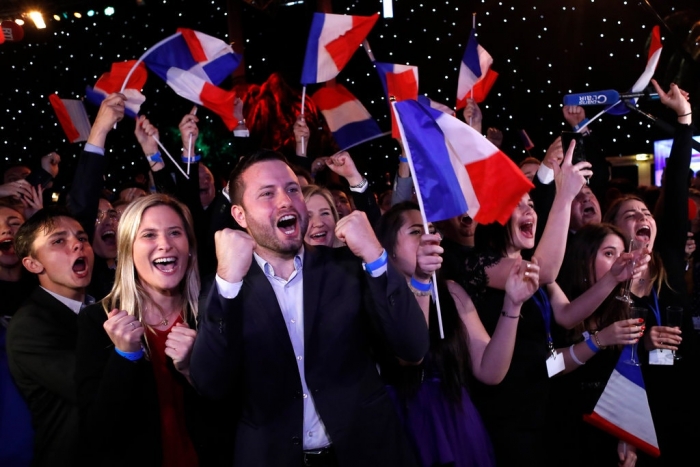 Populists and nationalists who want to chip away at the European Union’s powers increased their share in Europe’s Parliament after four days of continent-wide elections, but it was not the deluge that many traditionalists had feared.

When the vote counting is done, the populists are expected to get around 25 percent of the 751 seats, up from 20 percent five years ago, figures released by the European Union showed on Sunday.

But a higher than usual turnout suggested that pro-European voters were also more motivated than before.

Read full story
Some content from this outlet may be limited or behind a paywall.
EU, Elections