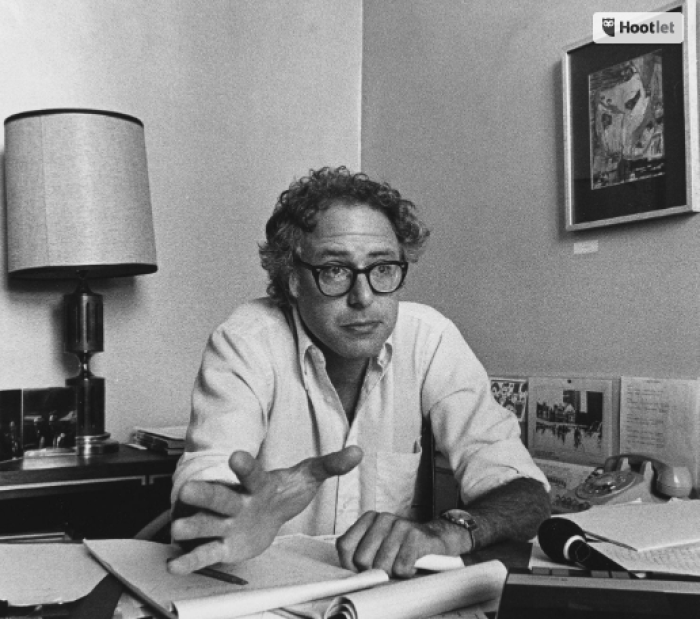 Bernie Sanders was bare-chested, towel-draped, sitting at a table lined with vodka bottles, as he sang “This Land Is Your Land” to his hosts in the Soviet Union in the spring of 1988.

The just-married socialist mayor from Vermont was on what he called “a very strange honeymoon,” an official 10-day visit to the communist country, and he was enthralled with the hospitality and the lessons that could be brought home.

“Let’s take the strengths of both systems,” he said upon completing the trip. “Let’s learn from each other.”