Illegal Immigrants, Taxes
Save for Later
From The Left 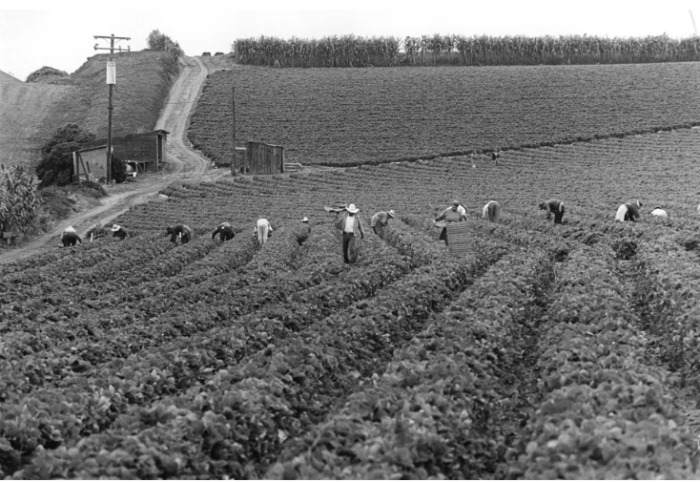 He’s called it an “invasion” of undocumented immigrants endangering the lives and livelihoods of hardworking American citizens. And he’s used this narrative to justify taking billions of dollars from the US military to build a border wall.

But when a reporter disputed Trump’s claims earlier this month, Trump only made vague assertions about having “many stats” to back it up.

The president then repeated one of his most outrageous lies: that undocumented immigrants cost US...

With the IRS hiring more employees, here’s who agents may target for audits
CNBC