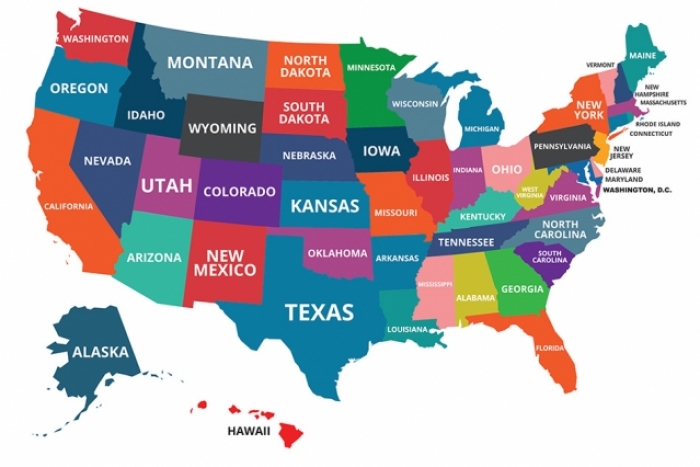 In recent years economic studies have illuminated the extent to which global trade agreements, while benefitting many consumers, have also led to significant job losses in the U.S. — particularly due to jobs moving to China after 2001. Now a new study co-authored by MIT economist David Autor (along with non-MIT colleagues David Dorn, Gordon Hanson, and Kaveh Majlesi) identifies a political effect from this economic process.