Oklahoma, Beheading, Violence In America
Save for Later
From The Center 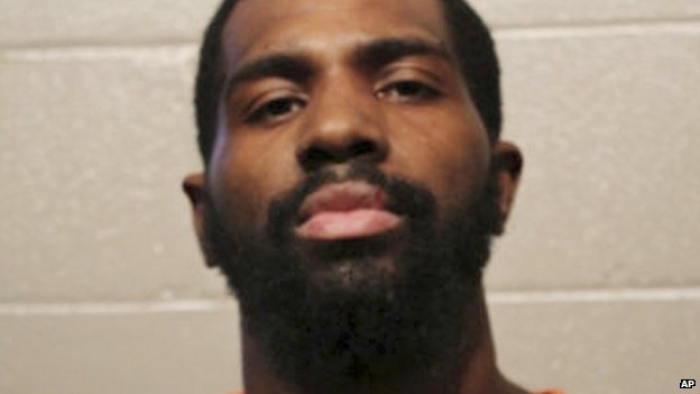 Prosecutors in the US state of Oklahoma will seek the death penalty against a man accused of beheading a co-worker.

Cleveland County District Attorney Greg Mashburn filed the notice in the case of Alton Nolen, 30, who is charged with first-degree murder.

Prosecutors say Mr Nolen went to a Moore, Oklahoma, food processing plant on 25 September with a knife, then killed a woman and injured another.

He was shot by a reserve police officer and was brought to hospital.

Mr Mashburn sought the death penalty due to the "especially...