At least 7 people are killed in a mass shooting in Half Moon Bay, California

Violence In America
Save for Later
From The Left 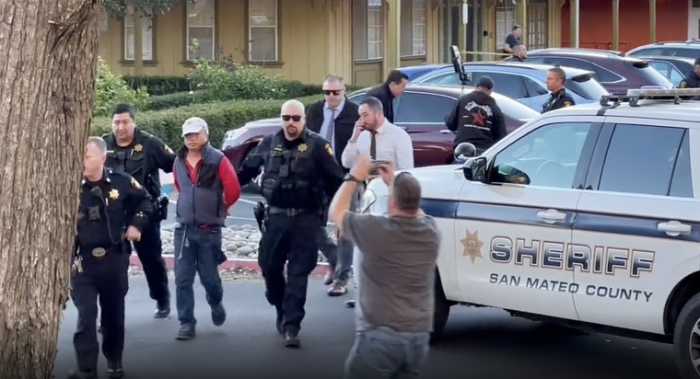 At least seven people were killed and one person seriously injured after a gunman opened fire at two separate sites in Northern California on Monday, authorities said, in the latest mass shooting to hit the state in a matter of days.

The shootings unfolded at agricultural businesses on the outskirts of Half Moon Bay, a coastal city of roughly 11,000, about 30 miles south of San Francisco, San Mateo County Sheriff Christina Corpus said.

The wounded victim was taken to a local hospital with life-threatening injuries, she said.

The suspected shooter, identified by authorities as...