World, Disaster, Earthquake, Indonesia
Save for Later
From The Left 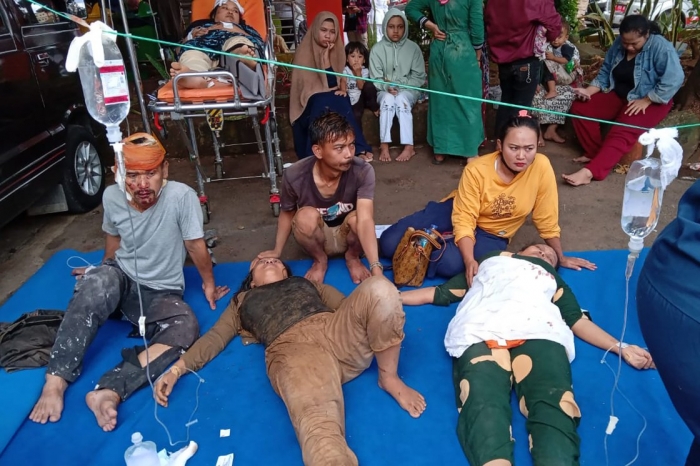 "Many were hurt because they were hit by collapsed buildings," he added.

More than 5,300 people had been displaced, the Indonesian disaster mitigation agency said in a statement. It added that at least 25 people were still trapped under collapsed buildings.