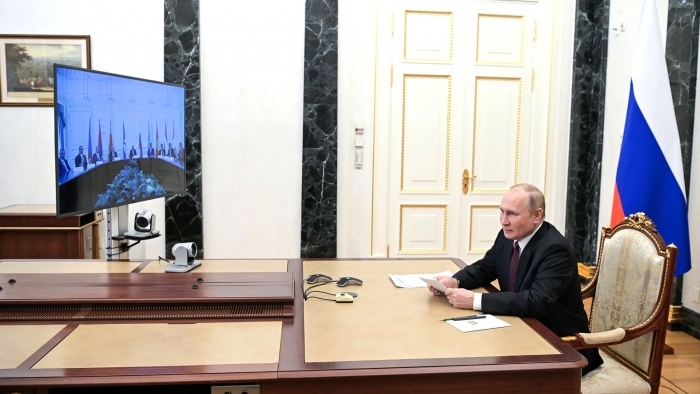 This week, unfortunately, we learned that even starting that conversation is apparently off-limits.

On Monday, a group of 30 House Democrats sent a letter to President Joe Biden calling for the United States to negotiate directly with Russian President Vladimir Putin in the hopes of ending the war in Ukraine.

Less than 24 hours later, the lawmakers withdrew the letter, apologized for having sent it, and blamed the whole mess on a staffer.

Read full story
Some content from this outlet may be limited or behind a paywall.
World, Ukraine War, Russia, Vladimir Putin, Negotiations, Europe, Peace Talks, Ukraine