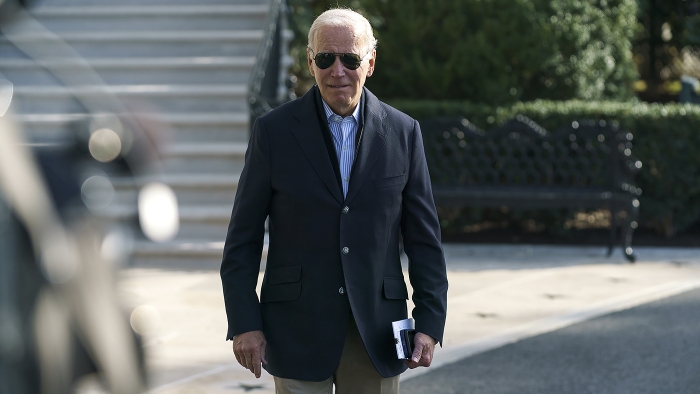 President Biden on Saturday criticized a tax cut plan that British Prime Minister Liz Truss has now largely backed away from as a “mistake.”

“Well, it’s predictable.  I mean, I wasn’t the only one that thought it was a mistake,” Biden said during a trip to Portland, Ore.

Truss announced plans last month to cut taxes by the equivalent of roughly $50 billion without detailing how it would be paid for, spooking investors.

The plan sent the price of gilts, which are British government bonds, tumbling, as the pound plunged...

Jobs blowout: What the employment report means for Biden and Powell
Politico