Healthcare, Public Health, Disease, State Of Emergency, Health Crisis
Save for Later
From The Center 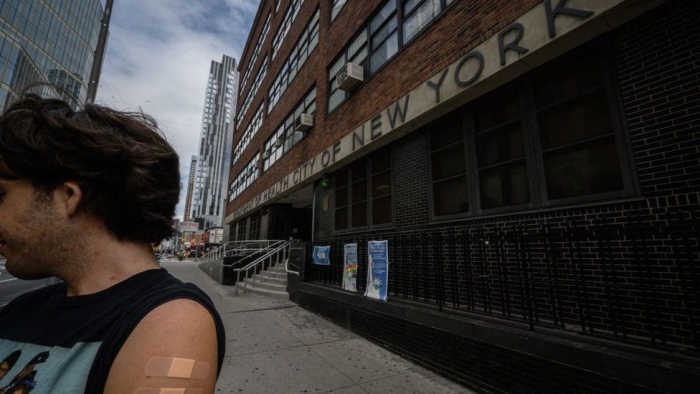 The governor of New York has declared a state of emergency over polio as evidence emerges that the virus is spreading across the state.

Health officials say wastewater samples in New York City and four adjacent counties have tested positive for a poliovirus that can cause paralysis.

Although only one case has so far been confirmed, it was the first in the country in nearly a decade.

Polio was largely eradicated from the US by vaccinations that began in 1955.