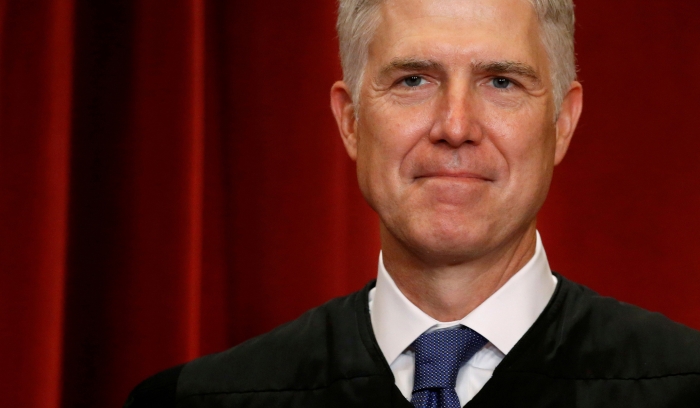 “The chief justice appointed an internal committee to oversee the investigation,” Gorsuch said Thursday at the tenth Circuit Bench and Bar Conference in Colorado, the Wall Street Journal reported. “That committee has been busy and we’re looking forward to their report, I hope soon.” He did not reveal if the findings will be public.

Read full story
Some content from this outlet may be limited or behind a paywall.
Supreme Court, Neil Gorsuch, Roe V Wade Leak

What happens if the Supreme Court strikes down student loan forgiveness? Here are 3 predictions
CNBC

What happens if the Supreme Court strikes down student loan forgiveness? Here are 3 predictions
CNBC