World, Europe, Ukraine War, Russia, Energy, Disaster
Save for Later
From The Right 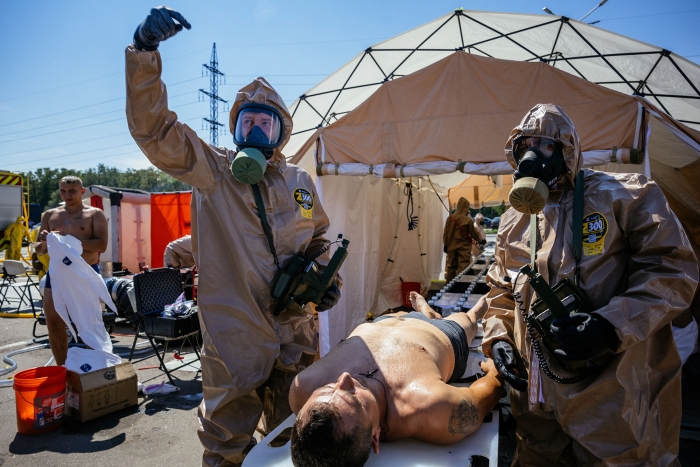 Ukrainian authorities warned of possible Russian provocations at Europe’s largest nuclear power plant after workers there were reportedly told not to come to work on Friday.

The order has sparked concern that Russian President Vladimir Putin may have plans for a so-called false flag operation, as the war enters its sixth month.

“There is new information, it arrived about half an hour ago, that for tomorrow, August 19, there is... 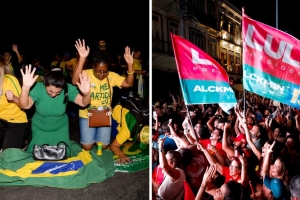 Exclusive — Trump on Conservative Wins Worldwide: This ‘Great Movement’ Is ‘Happening All Over the World’
Breitbart News