Race And Racism, Abortion, Media Industry
Save for Later
From The Right 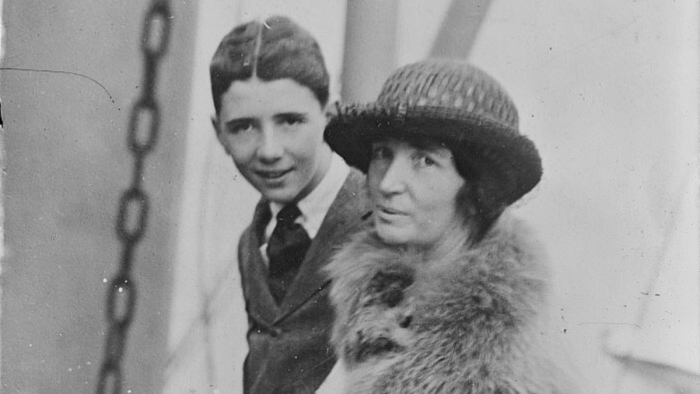 THE LIBRARY OF CONGRESS/FLICKR/CROPPED
OPINION

Nate Silver’s FiveThirtyEight website claims to use “statistical analysis to tell compelling stories about elections, politics, sports, science and life” and attempts to present itself as a moderate voice, alongside its fellow Disney-owned media properties such as ESPN and ABC News, both of which have endured heavy criticism for erroneous and ideologically driven reporting in recent years. FiveThirtyEight’s recent abortion article, however, goes a long way toward disabusing readers of the notion that it is an empirical or centrist media outlet.

News and Information about Race and Racism
Go ad-free! Support AllSides.
About these ads
https://thefederalist.com/2022/07/26/in-bizarre-screed-fivethirtyeight-falsely-labels-pro-lifers-racist-ignores-racism-of-abortion-industry/
AllSides partners with Citizen Connect to help people connect across divides.