Public Health, Sports, NFL
Save for Later
From The Left 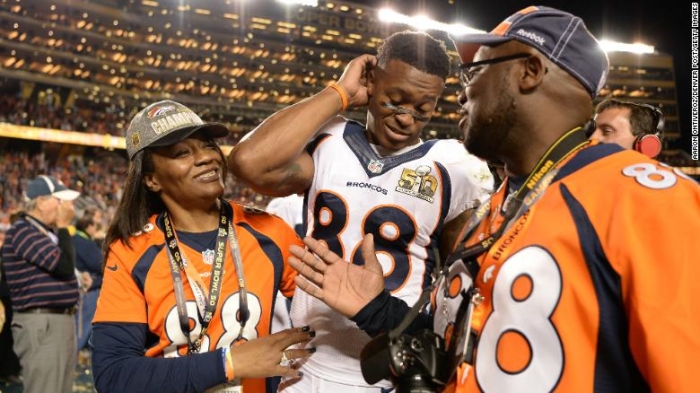 Former NFL player Demaryius Thomas was suffering from stage 2 CTE when he died late last year, according to his parents.

Katina Stuckey Smith and Bobby Thomas said the diagnosis came after an examination of their son's brain following his death in December, according to a news release from the Concussion Legacy Foundation.

Smith and Thomas said told ABC News their 33-year-old son died of cardiac arrest caused by a seizure disorder that led to his retirement from football in June of 2021.

CTE, known as chronic traumatic encephalopathy, occurs when the brain starts to...

News
CDC director announces agency overhaul, says it must ‘do better’ after COVID-19 review
The Hill