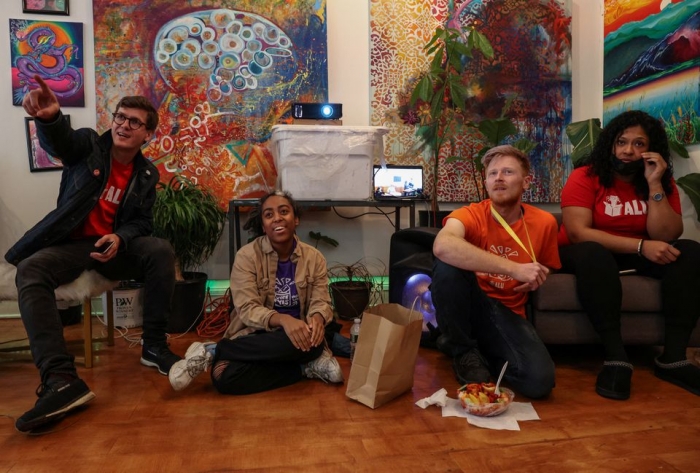 Workers at an Amazon.com Inc (AMZN.O) warehouse in New York City voted to form the first union at the second-largest U.S. private employer, a victory that adds to recent grassroots success by labor activists pushing into new industries.

Employees at the online retailer's fulfillment center in the borough of Staten Island, known as JFK8, secured a majority by voting 2,654 to 2,131 in support of the Amazon Labor Union (ALU), or about 55% in favor, according to a count released on Friday by the National Labor Relations Board (NLRB).