Kamala Harris to travel to Poland amid Russia-Ukraine war 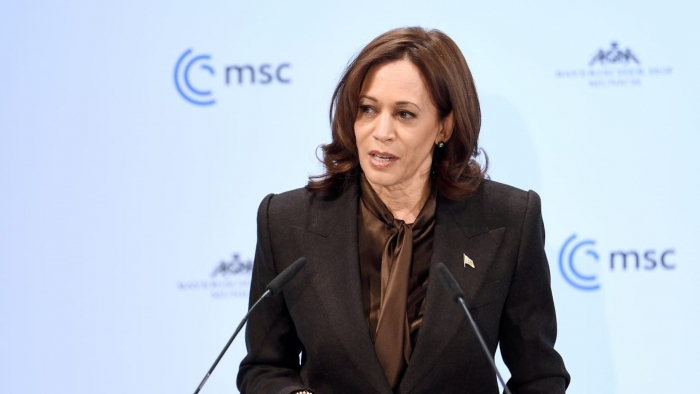 Vice President Kamala Harris will be in Poland Monday, where American troops are stationed to assist with Ukrainian refugees, Fox News has learned.

The Harris trip is one of several diplomatic contacts between the U.S. and Poland, which has taken in around 650,000 refugees, according to the United Nations High Commissioner for Refugees. President Biden spoke for nearly an hour with Polish President Andrzej Duda on Friday.