Russians Now See a New Side to Putin: Dragging Them Into War 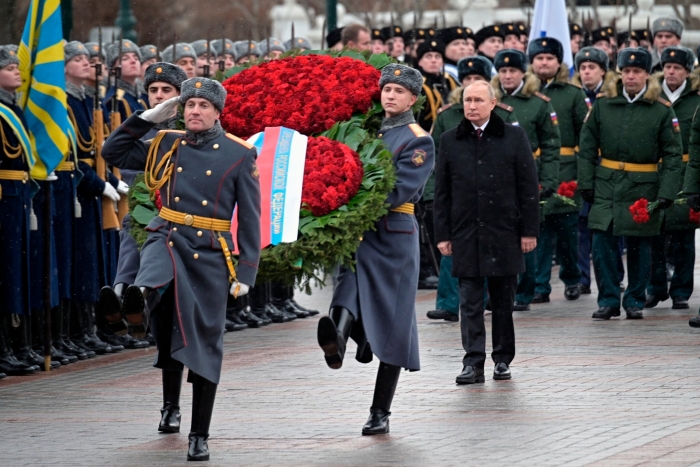 Russians thought they knew their president.

And by Thursday, it appeared too late to do anything about it.

For most of his 22-year rule, Vladimir V. Putin presented an aura of calm determination at home — of an ability to astutely manage risk to navigate the world’s biggest country through treacherous shoals. His attack on Ukraine negated that image, and revealed him as an altogether different leader: one dragging the nuclear superpower he helms into a war with no foreseeable conclusion, one that by all appearances will end Russia’s...

Read full story
Some content from this outlet may be limited or behind a paywall.
Russia, World, Foreign Policy, Ukraine, War, Ukraine War