Jan. 6 Narrative Depends on Who Tells the Story

Violence In America, Capitol Chaos, Polarization, January 6 Committee
Save for Later
From The Right 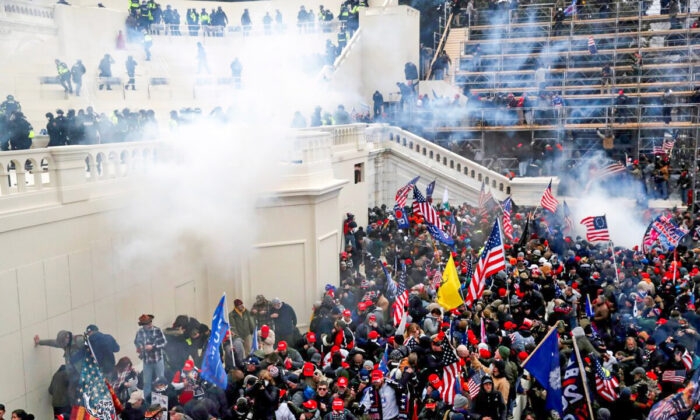 The thousands of Americans who went to the U.S. Capitol on Jan. 6, 2021, and their intentions on that day, have been described in many ways.

They were there to: Have their voices heard. Register concern over election accuracy. Overthrow the government?

The narrative of that day depends on who is telling the story.

The loudest narrative, the one that demonizes attendees, comes from the federal government, politicians, and many media outlets.

The people who can best tell the other side of the story are still...

Read full story
Some content from this outlet may be limited or behind a paywall.
Violence In America, Capitol Chaos, Polarization, January 6 Committee