Gun Control And Gun Rights, Constitutional Carry, Brian Kemp, Georgia
Save for Later
From The Right 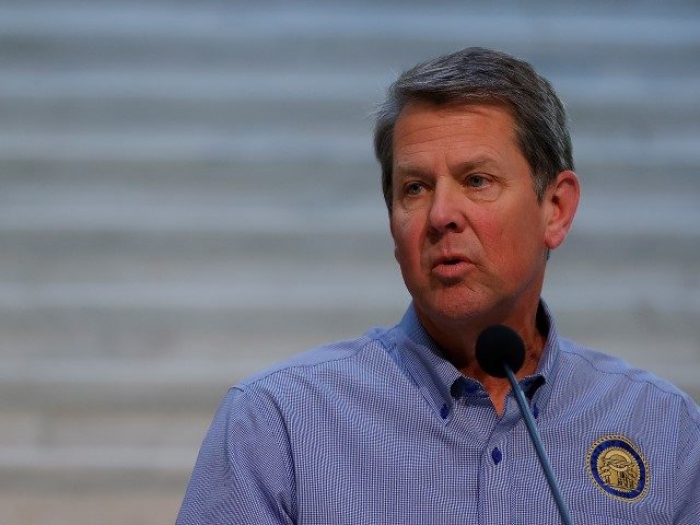 Georgia Gov. Brian Kemp (R) made clear Wednesday that he will work with the House and Senate to secure legislation that would make Georgia the next constitutional carry state in the Union.

Prior to his announcement Kemp released a statement: “I believe the United States Constitution grants our citizens the right to carry a firearm – without state government approval. For law-abiding Georgians, their carry permit is the founding document of our nation.”

Read full story
Some content from this outlet may be limited or behind a paywall.
Gun Control And Gun Rights, Constitutional Carry, Brian Kemp, Georgia