The term "gun control", referring to initiatives designed to restrict unfettered access to guns for all people, is unusual as a word that both liberals and conservatives use - albeit with very different feeling. Also note that "gun control" and "gun rights" are not synonyms but mean very different things to different people.

For advocates of gun control, "gun control" connotes an effort to create a greater level of accountability and regulation when it comes to firearms. They have supported a range of efforts under the gun control banner, from background checks and waiting periods to bans on assault rifles and certain other weapons.

Opponents of gun control use the term pejoratively. In their view, it connotes a threat to individual freedom, a contravention of the Second Amendment, and an inevitable slippery slope towards the restriction of public ability to bear arms. Gun activists point to the difficulty of purchasing and owning guns in traditionally progressive cities and states as evidence that these rights have already been restricted. Dialogue efforts around gun rights and gun control have shown success. Pioneers in this effort include Anne Batzer and the Public Conversations Project.

-If you think of yourself as being against gun control, is there any place you would set a limit on the private ownership of weapons? Do private citizens have the right to nuclear weapons? tanks? missiles? machine guns? Where would you draw the line?

-If you think of yourself as being for gun control, where do you draw the line? At handguns? rifles? semi-automatics?

-Where, when, and to whom do you think guns should be available? 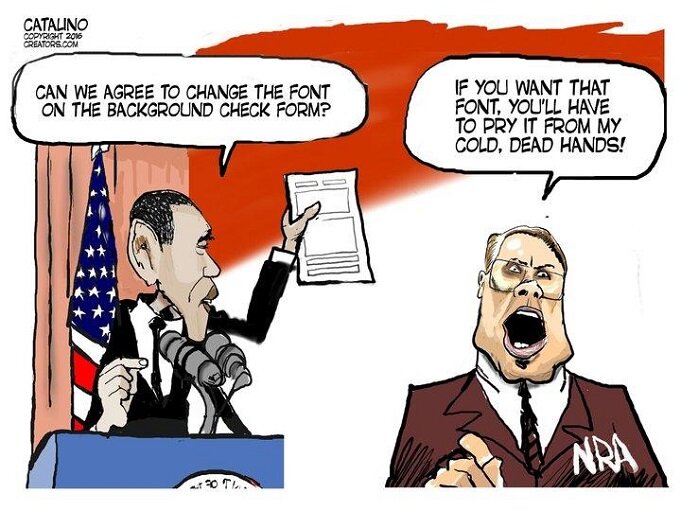 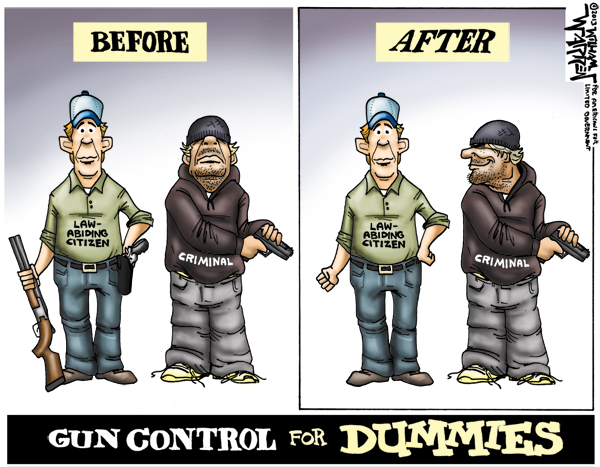 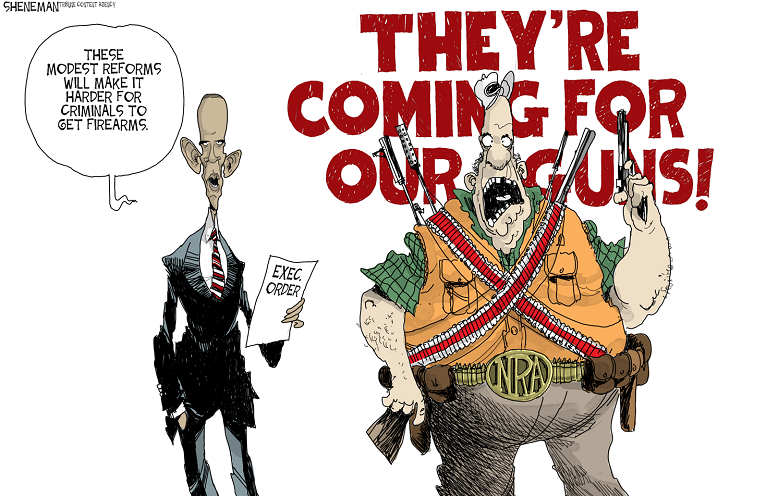 How Can We Stop Mass Shootings in Our Communities? (NIF Issue Advisory) National Issues Forums Institute

Responding to the Newtown Tragedy: What parents and educators can do to make schools safer Deliberative Democracy Consortium produced, in partnership with the National School Public Relations Association, a guide for discussion and action on school safety and other issues raised by the events in Newtown.