Lauren Boebert, Republican Party, Ilhan Omar, Race And Racism
Save for Later
From The Left 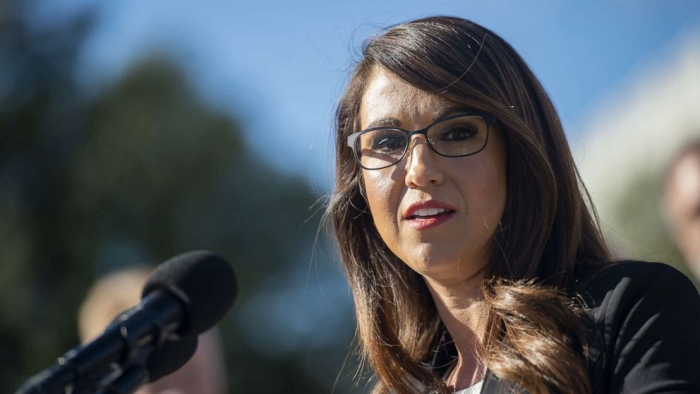 Rep. Lauren Boebert (R-Colorado) issued an apology on Friday for remarks she made that used anti-Muslim tropes to refer to Rep. Ilhan Omar, a Democratic representative from Minnesota and one of only three Muslim members of Congress.

Omar added that "normalizing this bigotry not only endangers my life but the lives of all Muslims."

In an undated video that went viral on Thursday, Boebert said that she was getting into an elevator with one of her staffers...