What the world did and didn’t accomplish at COP26

Climate Change, COP26, Environment
Save for Later
From The Left 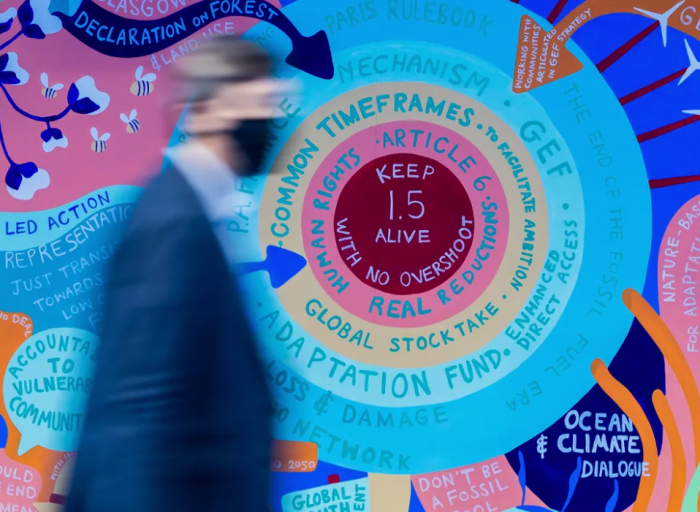 The high-stakes COP26 climate change talks in Glasgow concluded on Saturday evening with the strongest government commitments to fighting climate change in history. Yet they’re still not enough to meet the ambitious targets of the Paris climate agreement and stave off some of the worst consequences of global warming.

It was not the massive course correction for the climate that activists — some of whom staged a “die-in” outside the COP26 venue — were clamoring for.

“I hope you can appreciate that where I live, a 2 degree [Celsius warmer] world means that a billion people will be affected by extreme heat stress,” Vanessa Nakate, a climate activist from Uganda, told attendees. “I hope you can understand why many of the activists who are here in Glasgow and millions of activists who could not be here do not see the success that is being applauded in these halls.”

But unlike so many climate meetings in recent years, the negotiations in Glasgow did not collapse or produce only a tepid statement of consensus.

After working through the night on Friday, past the scheduled close of 5 pm, negotiators made progress on some crucial unsolved problems, like how countries can trade emissions credits and pledging more money to deal with the staggering costs of climate change in developing countries.