Biden's environmentalism is pummeling the nation

Environment, sustainability, Joe Biden, Ben Carson
Save for Later
From The Right 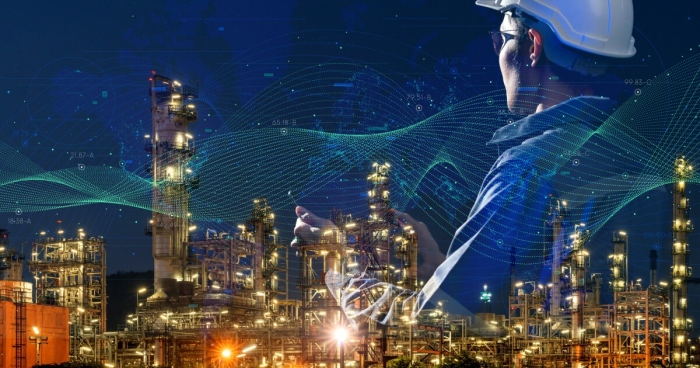 The benefits cannot be overstated: Cheap, reliable energy is key to economic growth and broad-based prosperity. Yet Biden has squandered this advantage. Retail gas prices are up 55.95% from last year, with California gas prices hitting nearly $8 a gallon . This has hit pocketbooks directly through costs to keep the lights and heat on in homes, and indirectly through rising prices for all sorts of goods, the production and transportation of which require the use of more expensive energy.

How did energy prices rise so much so quickly?

Part of the explanation is that the administration and its ideological compatriots in the courts, academia, press, and, increasingly, corporate board rooms, have done their best to limit the use of fossil fuels. They say this is crucial to fighting climate change. The administration has prohibited the construction of new pipelines, making it more expensive (and dangerous!) to get oil and gas from well to refinery. It has obstructed drilling for oil and gas on federal lands, in some cases even suspending existing leases. Biden has implemented regulatory requirements related to carbon use across a host of industries, drafting the securities and finance world into his attempt to control the weather. Indeed, the administration and its ideological allies here and abroad have signaled that they will do everything in their power to make using fossil fuels prohibitively expensive. All of this restricts supply and inflates the cost of energy production — a cost ultimately borne by the citizens of this nation.

As we pursue policies that restrict coal, natural gas, and oil production based upon the unfulfilled promise that green energy would replace them, the result is that energy, when we need it, is not readily available. Renewable energy sources still require massive subsidies and mandates, which make them more expensive. They are also less reliable and cannot be efficiently stored. Just like the sun does not always shine, wind disappears when we need it the most. Just ask Californians, who face widespread blackouts as a matter of course given their government’s irrational obsession with renewable energy.

At a recent global summit, President Biden argued, "The single most important thing that’s got the attention of the world is climate."

This, to borrow the President’s signature phrase, is malarkey.

The priorities for most people in the world are a roof over their heads, food on the table, not freezing to death, and avoiding random violence. All of that is made easier by cheap, reliable energy. Today, people increasingly must choose between putting food on the table or gas in their car, and it will only get worse. Only those who have never had to worry about those things, like many on the Left, can commit themselves to zealously advancing anti-human environmentalism that makes daily life for most people much harder.

Biden might be oblivious to the hardships he is imposing, but he is not oblivious to his political fortunes. Inflation, driven in part by rising energy prices, is causing political discomfort for Biden and his party. The sensible course of action would be to make it easier for domestic oil and gas production to come back online. But the president chose instead to ask Russia and Middle Eastern autocratic states to solve his domestic political problem by increasing their oil production. They declined his request. Ironically, had they agreed, it would have been worse for the environment, as producers in those countries are less concerned about environmental issues generally.

Our innovation and determination made energy production cheaper and cleaner. We saw these savings everywhere, from gassing up our cars to heating our homes. By restricting the free market based on devotion to green energy, liberals are only guaranteeing an increase in poverty and vulnerability.

Common sense would tell us that we can live in a world where green energy products are explored while simultaneously using traditional energy sources that have fueled our economy for centuries. It does not have to be all or nothing.

Read full story
Some content from this outlet may be limited or behind a paywall.
Environment, sustainability, Joe Biden, Ben Carson