Criminal Justice, Kyle Rittenhouse, Kenosha, Violence in America
Save for Later
From The Center 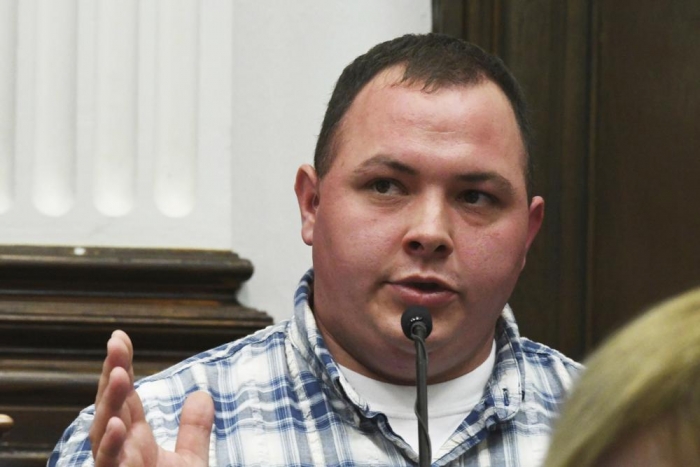 Prosecutors wrapped up more than a week of testimony at Kyle Rittenhouse’s homicide trial after calling more than a dozen witnesses — some appearing to help the defense more than the prosecution.

The onus was on prosecutors to counter Rittenhouse’s self-defense claim in shooting dead two men and wounding a third at a protest in Kenosha last year following the shooting of Jacob Blake, who is Black, by a white police officer. The defense team began their case on Tuesday.

Rittenhouse, then 17, fatally shot Joseph Rosenbaum at a car lot. After running from that scene, he shot and killed Anthony Huber and wounded Gaige Grosskreutz.