Europe plans border tax on carbon. Will others join the club?

Climate Change, carbon emissions tax, Europe, COP26
Save for Later
From The Center 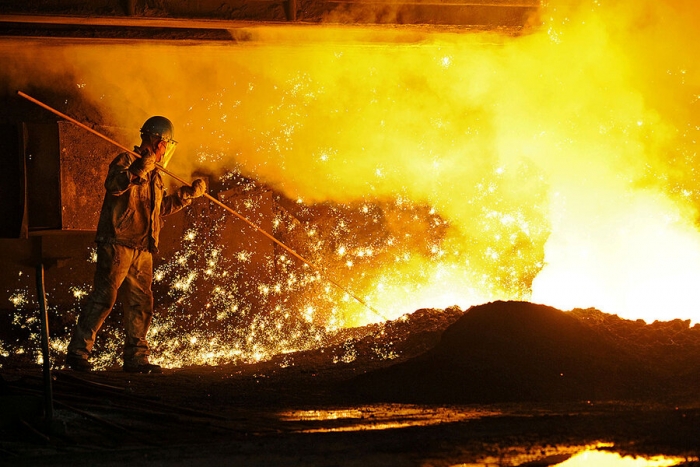 The COP26 global climate summit is, by design, about bargaining and voluntary steps, not mandates and penalties. But Europe is poised to add a tough-love tactic on the side. Will it help?

What happens when one trading power​ ​is trying to drive down carbon emissions, and other nations aren’t moving so fast? That’s a hot question for the European Union, which makes its heavily polluting industries pay for their pollution while ​many other countries don’t.

Leaders in the EU have long argued that it’s time to level the playing field. Now they have a plan to use their market power to bring others into line​.​

The ​penalties they envision might have a side benefit for Earth’s climate by nudging other countries to ratchet down their own emissions.

A key goal is to fix what is now a “leaky” system. Inside the EU, there’s a robust carbon market with rules and prices that push industries to reduce pollution. But goods imported from outside don’t typically face such constraints.

Read full story
Some content from this outlet may be limited or behind a paywall.
Climate Change, carbon emissions tax, Europe, COP26