World, Taliban
Save for Later
From The Left 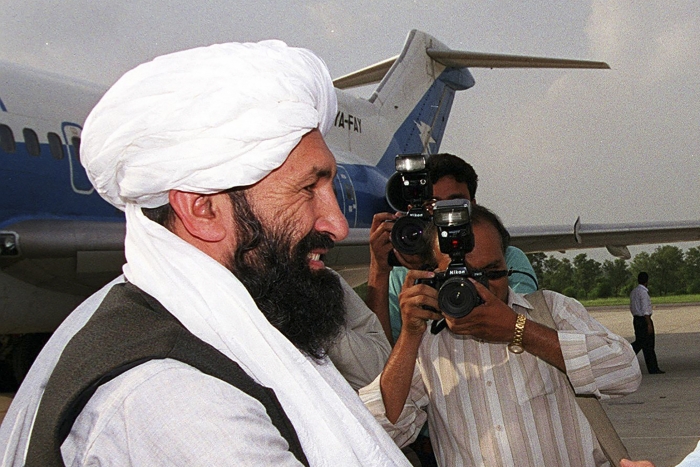 The Taliban has appointed Mohammad Hasan Akhund, a close aide to the group’s late founder Mullah Omar, as head of Afghanistan’s new caretaker government, weeks after it took control of the country in a rapid offensive.

The list of cabinet members announced by chief spokesman Zabihullah Mujahid on Tuesday was dominated by members of the group’s old guard, with no women included.