World, NATO, Afghanistan
Save for Later
From The Left 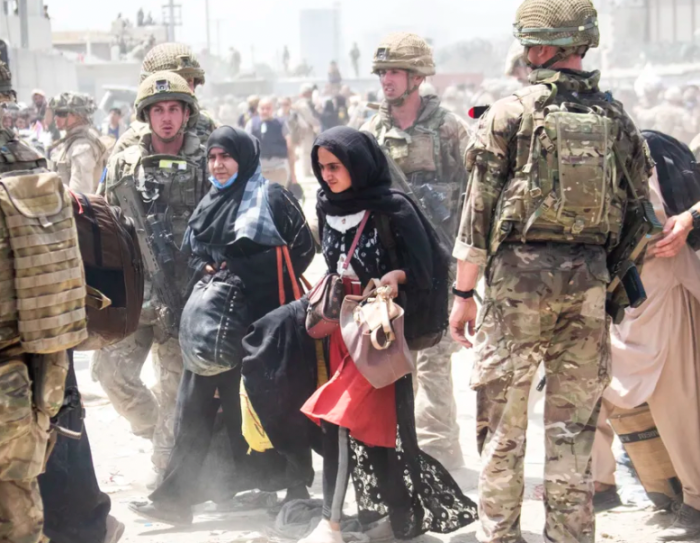 “This has been above all a catastrophe for the Afghan people. It’s a failure of the Western world and it’s a game changer for international relations,” the European Union’s chief diplomat Josep Borrell told an Italian newspaper Monday, according to the Washington Post.

“Certainly,” he continued, “we Europeans share our part of responsibility. We cannot consider that this was just an American war.”

As President George W. Bush said in October 2001 while announcing airstrikes against al-Qaeda and the Taliban, the...